Ohope Beach is a regular star performer when it comes to claiming the title of NZ's Best Beach, and it won the title again in January 2021. Seascapes are one of my favourite landscape photography locations to shoot in New Zealand, and with it being only two hours away from home, I decided it was high time to see if Ohope really lived up to its name.

Waitangi Weekend was the perfect opportunity to hit the road for a couple of days exploring this sunny region of the Bay of Plenty. We sure packed a lot into just two days in the region, and here are four different ways to experience NZ's Best Beach.

1. Watch the Sunrise at Otarawairere

I had seen some beautiful images of this location and I knew it would be top of my list of locations to photograph at sunrise. The shortest way to get there is a 15 minute short but steep walk down from Otarawairere Road, the alternative is to walk around the bay from West End which takes a bit longer, and if we'd had time I would have been keen to walk this way but the 5am alarm was early enough as it was. We arrived while it was still almost dark but even then I could see the sunrise was shaping up to be something special. The moon was still out but it was overshadowed by high pink cloud in the sky lighting up well in advance of the sunrise.

It's always hard to arrive somewhere new for the first time in the dark to know where the good compositions are going to be, so you tend to have to figure it out on the fly as the light improves. It was a very calm morning and the reflections in the rock pools left by the outgoing tide really caught my eye to show off the amazing streaks of colour that were happening above.

I also used my Kase Filters Circular Polariser to reduce the reflections so the giant starfish in the rock pools was more visible, and used a Soft Graduated 0.9 GND filter to even out the exposure between the bright sky and darker foreground. Can you see the starfish? It was a good size!

Once the light became too bright for shooting with the camera, it was time to take the Mavic Air 2 drone up to explore this amazing bay from the air. Golden hour is my favourite time to shoot with the drone because the contrast between the light and shadows is just so lovely. It also helps having a really interesting coastline to capture the rock formations and waves breaking. In one of the shots I managed to capture both Whale Island and White Island - you can see the steam rising from this active volcano that erupted just over a year ago, sadly with the loss of 22 lives. I really enjoyed capturing such different views from essentially the same spot, and the only thing that stopped me from staying on for a lot longer was the thought of the takeaway coffee that was waiting for me at Moxi Cafe on the way home.

My aunt had arranged for Mark and the boys to have a surfing lesson with Ollie and the team at Salt Spray Surf School. My uncle who helps out with weekly Surfing for Farmers initiative also had a go too. The lesson lasted a good couple of hours and they were very thorough in their approach to helping them all learn the basic skills needed to get upright on their boards.

Using my Sony 70-300 lens I was able to get a lot closer to the action, capturing their efforts as they got the hang of it. To my surprise, everyone was up on their feet quite quickly and although they weren't catching waves all the time they definitely caught enough to come out on a huge high saying just how awesome it was, and not nearly as hard as they'd thought it would be. Perhaps all the years of body boarding stood them in good stead.

If that hadn't been enough of a treat, my aunt had also arranged for us to explore around Ohiwa Harbour on a 2.5 hour guided kayak tour with Kenny from KG Kayaks. It's been a long old while since I was in a kayak so I wasn't sure how the body would hold up, but it was actually fine and I was surp. We took out 2 double kayaks, Mark and our youngest in one, and me with our older boy in the other. It took us about half an hour to paddle across the harbour to Ohakana Island and it was a treat to see a whole flock of Royal Spoonbills in a tree on one of the smaller islands. We stopped for afternoon tea where Kenny produced coffee, tea and hot chocolate as well as freshly baked muffins - a welcome sight!

We didn't know till a few days later that there had been orca in the harbour that day - whilst it would have been a huge thrill to see them, I'm not quite sure how I would have felt being in a kayak right beside them. The journey back across the harbour was a lot more of a workout as the wind had increased during the afternoon. It seemed to take a while before the shore got close, but the 'just keep swimming' saying from Finding Nemo was changed to a 'just keep paddling' mantra instead.

Kenny was a great host and we learnt a lot about the local area, he also takes kayak tours out at Whale Island as well.

Cadera was a fun and casual spot for dinner to end our weekend in Ohope. There was live music playing from 4-7pm and we got into the spirit of it with margaritas and Mexican hats. The vegetarian nachos were delicious and though I can't really indulge in them being gluten-free, the churros for dessert were something else.

Lastly, I must say a big thank you to my aunty and uncle for hosting us and making all these adventures possible! Regardless of what might bring you to Ohope, if you strike a weekend with glorious weather like we did then you're sure to fall in love with the place, though if you believe the locals, apparently it's always sunny here and I must admit I'm inclined to believe it! 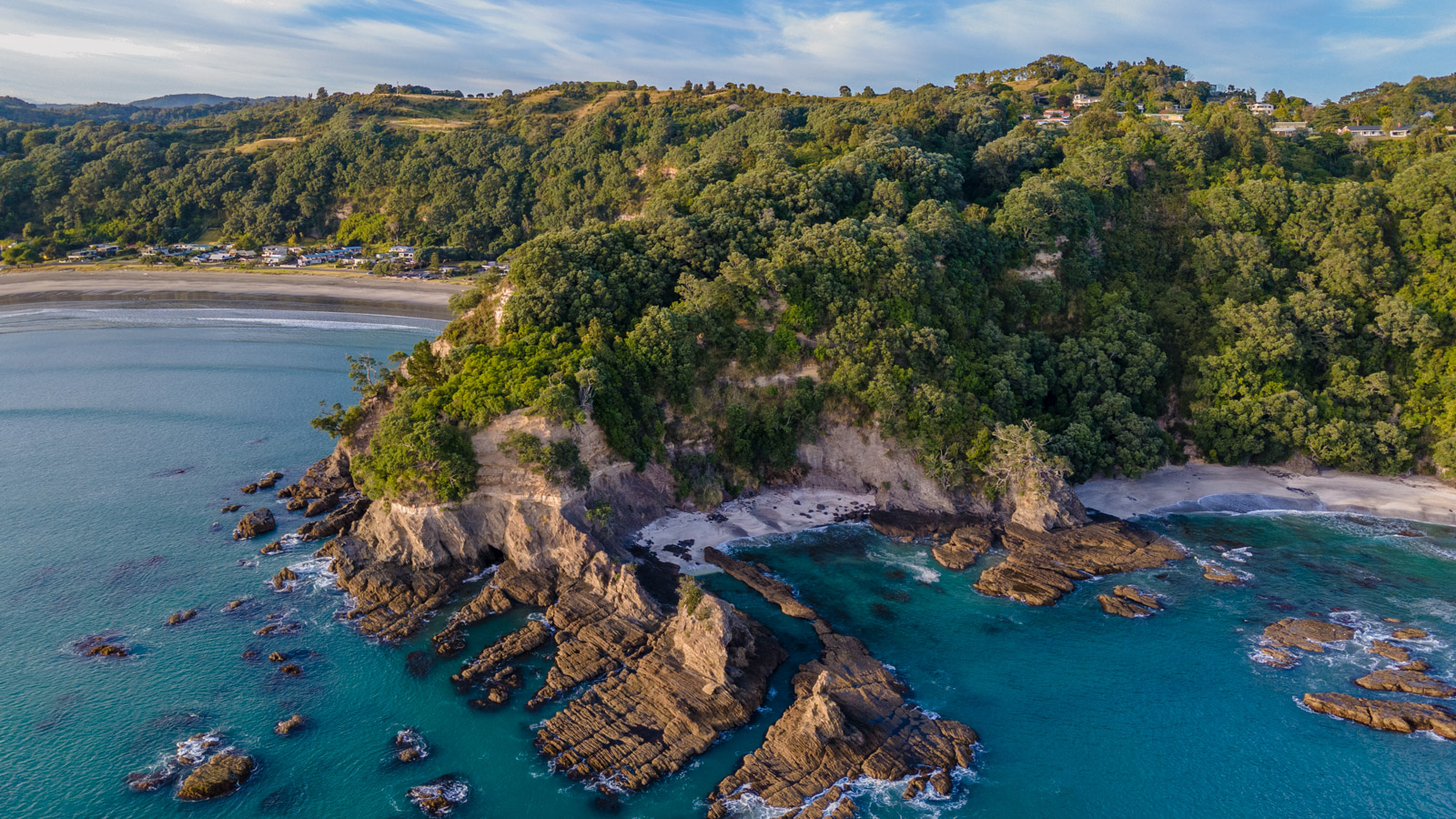